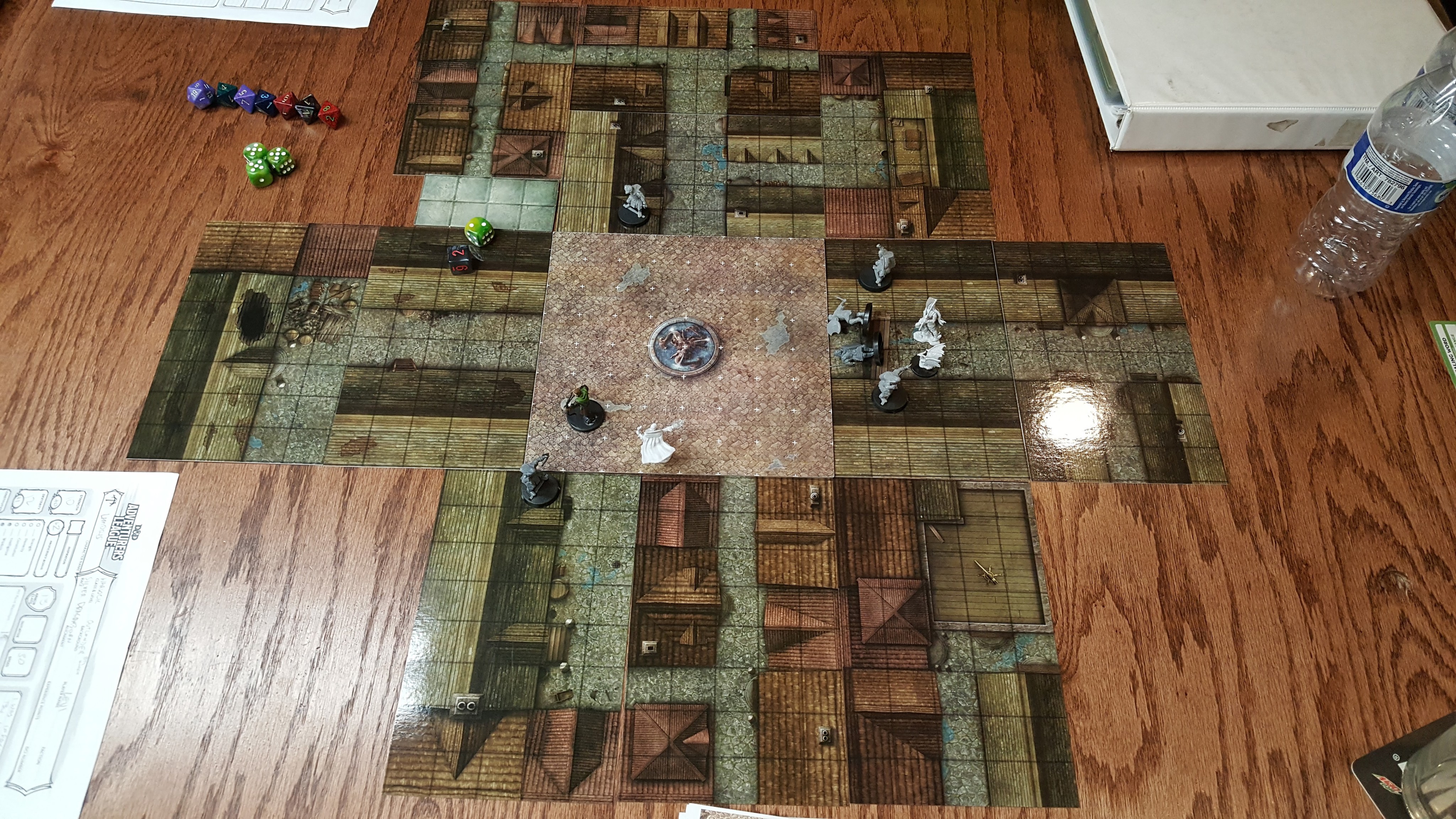 I started out not liking guns in Dungeons and Dragons, but a change in perspective helped change my mind. D&D is a high fantasy game. This means that the world is fantastical, with magic, adventurers and gold’s weight is negligible. What it doesn’t have is a lot of guns, but I have had many new players ask if their character can have a gun. For the longest time this sort of irritated me. In a world of dragons and magic that can manipulate the very fabric of reality itself, the first thought was never, “I want a gun.” This was frustrating because it is so anachronistic in a high fantasy game. I understand that this may seem hypocritical considering this is a world with, elves, barbarians and let’s not forget about magic. Ultimately the problem I had with guns was just the balance issue. Teams of people have spent years balancing the rules as they exist, so adding a gun into the mix would complicate things more than I’m interested in tackling.

I had these problems, that was until, I played a shadow weaver. This magic user would pull the very shadows up and weave rope, cloth and sometimes a cat of 9 tails that could cause people to be consumed by black fire. At which point you might be wondering where I had the time to make all these spells and abilities and how I convinced my dungeon master to approve my weird shadow weaver class. But I didn’t do any of that. I played a wizard. Just a normal from the Player’s Handbook wizard. I made it look and feel like a shadow weaver by describing how I prepared my spells and cast them with a flare of the shadow. An example is the cat of 9 tails that enveloped those hit with black fire. That was the Burning Hands spell.When I cast it instead of just saying I cast Burning Hands, I would describe reaching into my shadow and retrieving the vicious weapon and attempting to lash the foes before me. I would then mention that I had just cast Burning Hands for clarification.

I can do this because ultimately the mechanics of the game run under a high fantasy skin. This is why in most of the spells have a description of what they look like, or why the arcane focus and material components are interchangeable. It is because it is just a context for the mechanics to function within. The question then becomes, how do guns fit into this equation? Due to the relative simplicity of 5th edition Dungeons and Dragons as it compares to previous editions, re-skins are much more doable. The simplest solution would be to make your gunslinger either a sorcerer or a warlock. When the gunslinger shoots, they are just casting spells through their gun shaped spell focus. This will require the gunslinger to only pick spells that can be re-skinned to look like gunshots. This is a fantasy world get creative. A Chromatic Orb is elemental ammunition you slap into your gun. An Eldrich Blast with Eldritch Spear is and extended barrel and scope on your gun.

I’m not saying that the challenge of creating a custom class or finding a way to balance guns in a Dungeons and Dragons world is impossible, especially sense the rules for them are in the Dungeon Master Guidebook. What I’m saying is before you take all the time and effort to create something new, seeing if you can find a creative way to use the existing tools. Making a cosmetic change to a standard mechanic can make it feel new, fresh and unique to your character.