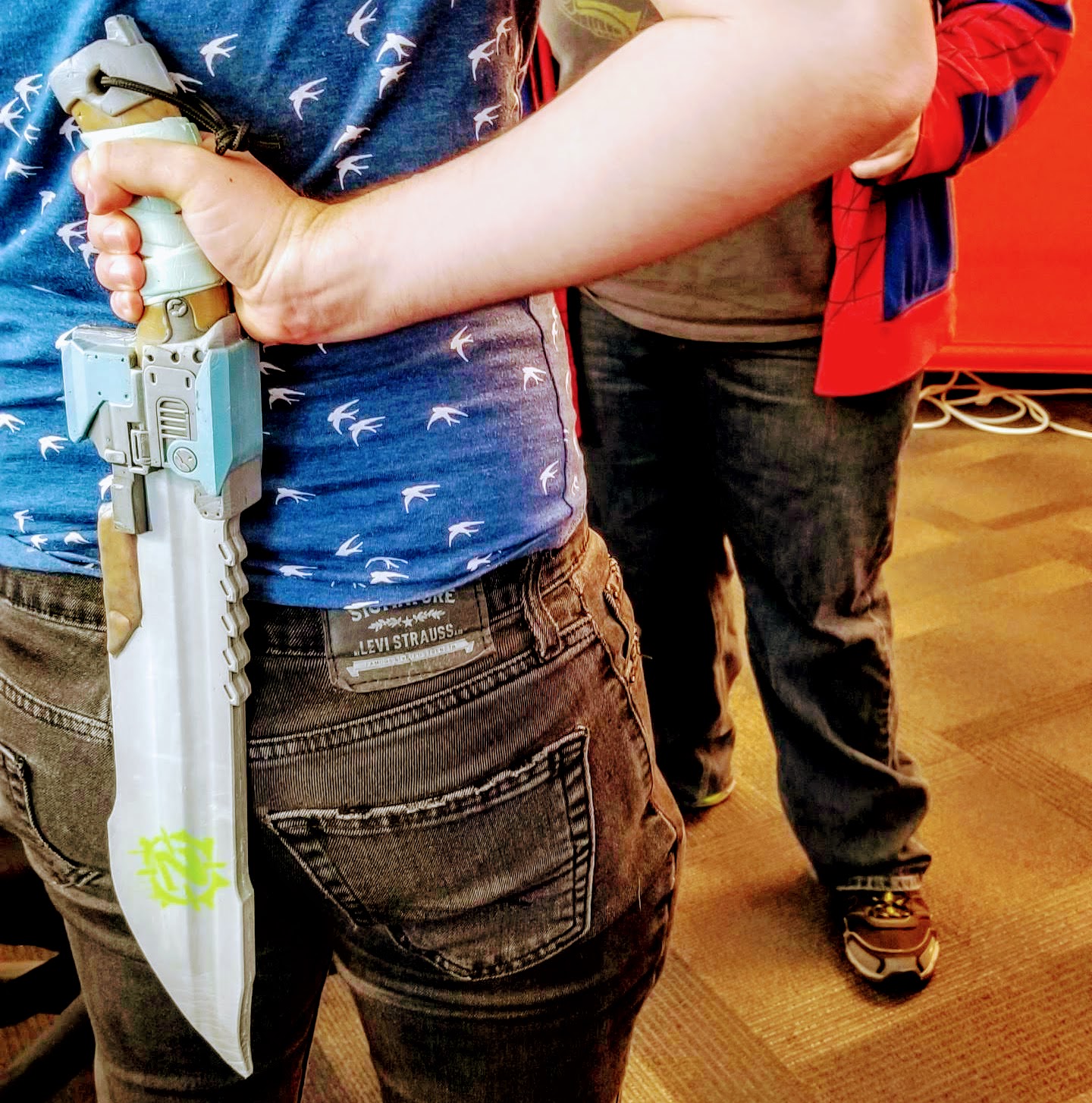 The beauty of role playing isn’t just taking on a heroic persona in a world beyond our own and surviving events we could never actually experience, but also the telling of a well crafted tale of adventure, excitement, and good vs evil.  The best heroes, of course, are the players; cunning, spirited, creative, quick to think and quicker to act. Wouldn’t it then make sense that the best villain for your party of virtuous do gooders also be a player?

Now this article isn’t about playing an evil party, or by having the DM set aside one of the players to sit back and only be bad and therefore miss out on the fun everyone else is having.  Instead it’s to talk about making one of the players a secret villain, and work against the party from within. Before taking this plunge though, there are things that the DM and the lucky player who gets to be the bad guy need to go over.

First, and most importantly, will this negatively affect player relations?  If the answer is yes, don’t do it. The most important part of any game is making certain the players (+ DM) are having fun.  Regardless of system, the whole point of an RPG is to have fun and enjoy yourselves (the big “G” on the end of RPG does stand for “game” after all).  If introducing a player villain to your game would strain friendships and break trusts, then don’t do it. Even if adding a player villain would literally make this the greatest story ever told my man, it isn’t worth it if Steve loses all of his friends in the process.

The first step is the hardest to overcome.  The best way to go about it is to be open with your players and ask their feelings about the idea of one of them being a hidden villain.  While this is the most sure fire way to know where everyone stands, unless the premise is to make your party paranoid it ruins the surprise.  That’s not bad per se, but your players (and thus their characters) WILL act differently in the game. Whether the players start distrusting the pre-known villain from the get go or that just happens to be the character they never truly trust with anything important, meta game knowledge will paint the players relationships with the villain, no matter how experienced a player they are.  Due to the obvious problems, the best execution of a player villain is to reserve it for that group of well seasoned players that, beyond a shadow of a doubt, can maturely handle the surprise of one of their very own having been the villain the whole time.

If you’re still reading this, then that means you overcame the first, and hardest, obstacle in making one of your players a villain, which means you know no one will beat up on poor Steve when his secret it revealed; now the fun can really begin.  Step 2 is to take your Steve off to the side and create a character, just like any other. Yes DM’s you do have to let your player villain create his character just like everyone else. If you wanted to use a pre-made character, then what is the point of pulling Steve off to the side to begin with?  Of course, there are going to be more restrictions to the character than the rest of the players, but don’t make them too restrictive, your Steve still wants to have fun, and make the villain his own.

Now that your characters are all done, it’s time to start your games.  Games? Games. Sure, you can just make your Steve a sleeper agent that will turn evil once you give the signal, but what’s the fun in that?  No, the best way to utilize your player villain is to give him his own set of problems to solve and trials to overcome. Don’t just make evil plans for your Steve to execute, let him make his own.  How is he going to bribe the guards to let the bandits into the town? When is he going to find the time to sneak into the cargo bay to sabotage the ships FTL engine? How is he going to convince the reporter to follow him to the basement where the cult is waiting to sacrifice her to their Elder God?  You wouldn’t railroad your hero players through a story, so why do the same for your villain? Sure, you can help your villain out with direction and maybe dropping a few extra hints; his success leads to your other players having an interesting campaign after all, but you still don’t want to hand your Steve everything on a platter.

With that, you have the basics of what is needed to have your player be a hidden villain.  While it is difficult to pull off, when it all comes together, it is like a work of art. Done poorly, your players will roll their eyes whenever your Steve twirls his mustache and tries too hard to push the party into the obvious bad choice of attacking the Black Dragons lair and not to worry about the army of Beholders.  Executed correctly, and every single player will sit in stunned silence with mouths agape when Steve reveals that Ghost, the ronin crime lord who brought the capital to its knees was really their trusted friend Saito the whole time.

Here is a list of extra tips you can use, or ignore, to help your player villain turn from a gimmick to an epic baddie:

Ultimately, there are many more tips than listed here that can be given and an untold number of ways you can go about making a hidden villain fun for everyone.  While it’s difficult to pull off, if done right, it will add a new level of awesome to any campaign.