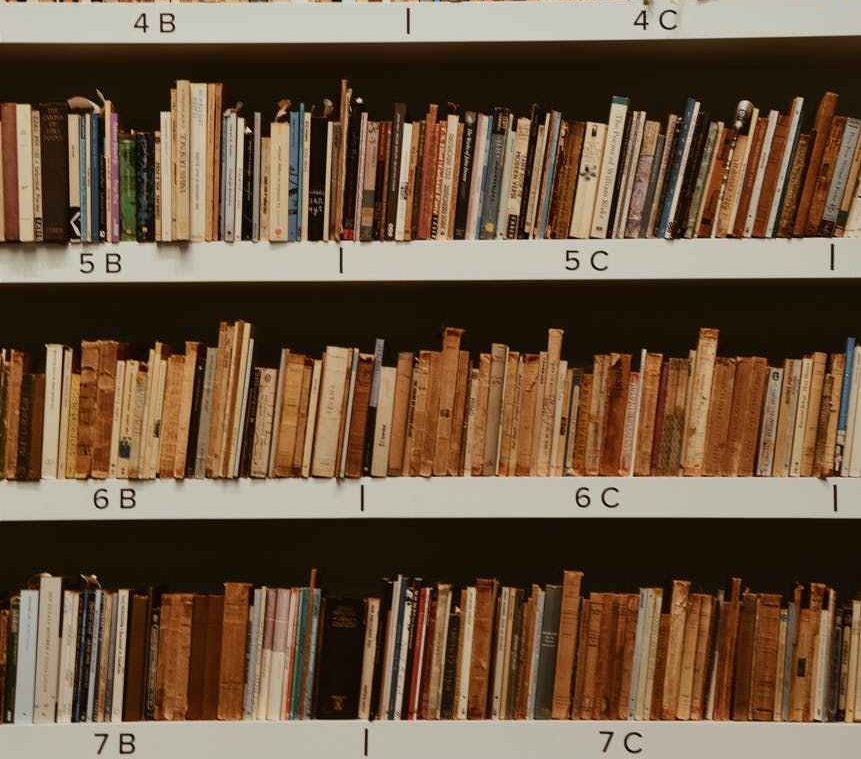 I am often asked where to start with character creation. After having helped make as many characters as I have, I’ve found that there are two basic ways to approach character creation. Either starting with a narrative concept and picking the class, race and other details to support that, or picking the mechanics you want to use and build a character around that. This is not an exhaustive list of ways to make a character, which will come in a later blog. The important thing to remember there isn’t a right way to make a character. These two approaches are just how I’ve broken it down for me.

The seed of a narrative character can be many different things. You could want to play someone that is fighting against stereotypes. Someone that is trying to balance their own expectations and prejudices against a world that is quick to judge them, to ultimately convince the world that they aren’t what they expected them to be. This might be a Tiefling (half demon) paladin trying to convince the world that they are not just the spawn of a demon or cursed ritual, but a follower of a greater good. This could also be a half orc wizard, determined to prove to the world that they aren’t just another savage orc. You could be playing an absent minded treasure hunter, a scrupulous fast talker, or any number of other concepts. Ultimately this way of making character starts with the higher concept and that informs the decisions of what skills they would learn, what background they might have or what strengths and weaknesses they have before the adventure begins.

The converse of this would be a character that is built around a specific mechanic. This could be performing martial acts, like sword fighting and archery, or spell casting. It could be that your character is prepared with a skill for almost every situation, or it could be that your character is particularly good at a specific task. This can be as simple or as complex as you would like to make it. There is a wide variety of mechanics to specialize in or situations to be well suited to take on, but being good at something is the end goal. To achieve this you would make decisions that would benefit your end goal. The agile nature of the elves lend themselves to being better archers. A halfling and its diminutive size makes it an ideal thief. Once the details of the character have been selected it becomes a matter of the narrative that holds all the pieces together. That Tiefling might find that their powerful personality makes forcing their will on demons a little easier and thus might become a warlock. Or that orc has found that their bulk and heartiness makes being a barbarian a natural choice.

Any given character is built of both narrative and mechanical elements. The two are deeply intertwined; however when faced with the wide sea of decisions, and the infinite possibilities for characters to play, it can be nice to have a starting point. In addition a character concept can begin as a narrative idea, but all other decisions are governed by mechanics. This could be a character that was raised as a warrior and would require a great deal of work to make them feel like they were a weapon more than a person. While a character that begins as a mechanic, can have most of their decisions be informed by the narrative that is born from the mechanical seed. Say if you decided to play a wizard but then give them a background as an urchin and make them a fast talking shyster that happens to have magic. Ultimately the strength of pen and paper role playing games is that you can create the character you want to play.