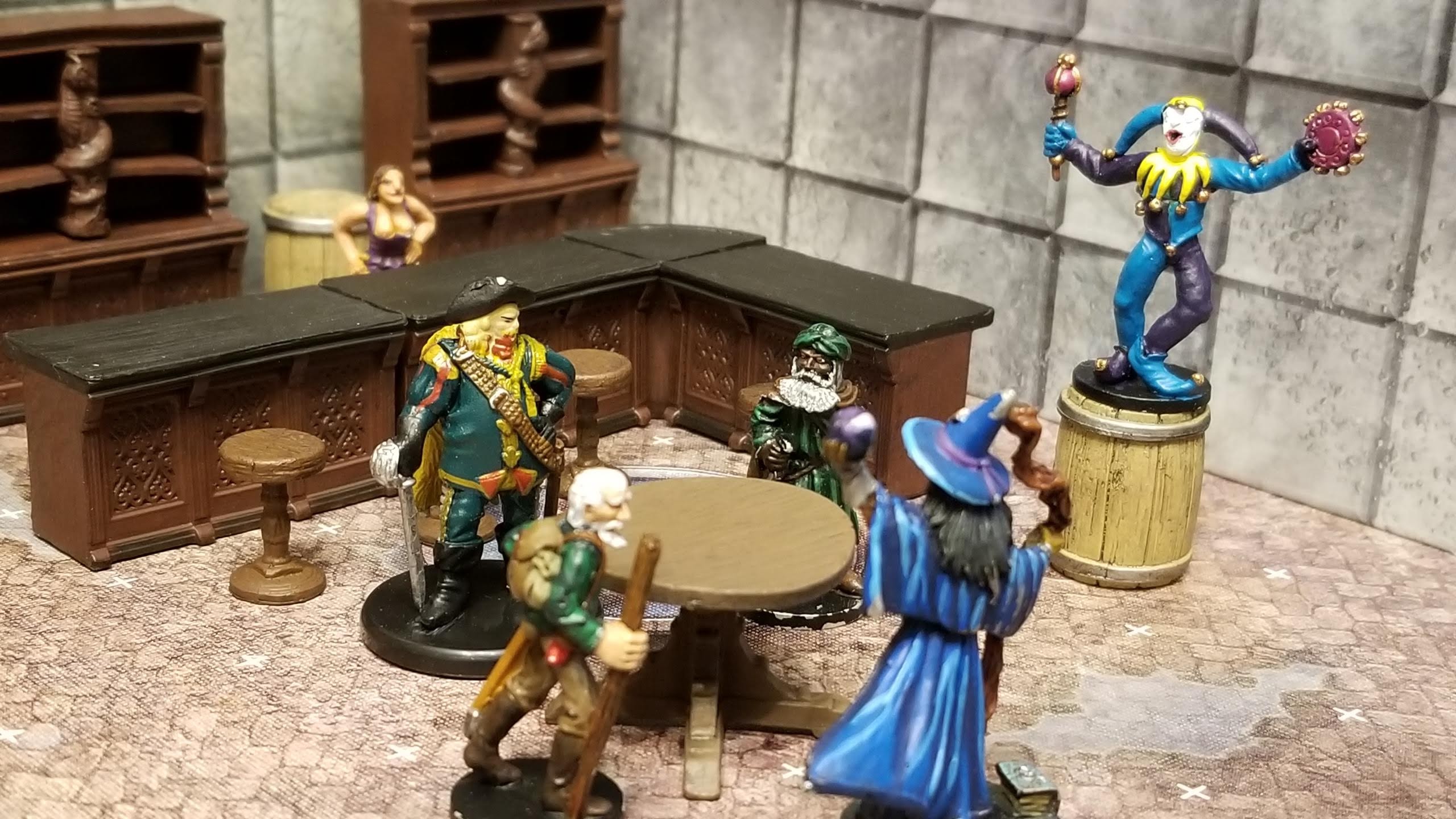 There are certain assumptions that are made in pen and paper role playing games that don’t need to be said. Things like your character uses the bathroom, if there is an opportunity to get treasure the players will take it, and all the players are on the same side. But I think that last one needs to be repeated. Unless the party as players are really good friends and can separate themselves from their characters, you don’t roll against other players.

This seems like a simple thing but I have seen time and time again this becoming a problem between players, straining the relationship between players both in game and out of it. One of the many reasons this is a bad idea is because normally the only things that rolls against a player are enemies. Enemies that the characters then kill. When another player rolls against you though, you are now faced with a conflict, give into instinct and roll initiative to begin the fight or just let them do whatever they felt strongly enough about to roll against you for.

The next reason players rolling against each other becomes problematic is, if they don’t fight about it, the trust has been broken. If the trust isn’t broken it certainly is strained. So many role playing games are designed to have a group of specialists using their relative skills to be better than the sum of their parts. This teamwork requires a certain level of trust. The fighter might step in front of the cleric with the understanding that they will be healed for their trouble. The wizard will then fire his spell instead of running for cover because they know the rouge will take out the archer that is about to shoot them in the mouth. But if the trust is broken then this fight turns out to be very different.

It is possible to play a game where the characters are at odds with each other, or are even enemies, but this is not the sort of thing that beginners want to take on, unless they feel very comfortable with their fellow players. A game that starts with all the players knowing that one of the other players is a traitor or even which player will one day betray them, could be a lot of fun. That is provided that the players are able to separate themselves from their character and the in-game betrayal doesn’t leak out into real life. This also needs to be the expectation going into the game.

At the end of the day, role playing games are games, but there are many assumptions about the relationship between the players. Different people have different experiences and different assumptions of what is and isn’t acceptable. It is essential to establish your expectations for the game before the campaign begins. Especially if you are playing a game with strangers, but even if you are playing with good friends. It would be a shame to damage relationships because of a misunderstanding of what was acceptable in a game.